Wicked celebrated it's 10th Anniversary October 30th 2013.  The years sure flew by fast!  The 10th anniversary was a little disappointing in that much of the hoopla was centralized in New York.  For the 5th Barnes and Noble stores across the country carried exclusive merchandise.  I was hoping for more of the same.....but no.  Most of the 10th Anniversary product was limited to the Ozdust Boutique and stores specializing in Broadway merchandise.

Entertainment Weekly acknowledged the milestone in their October 25 - November 1 2013 Reunions Issue with a six page article. 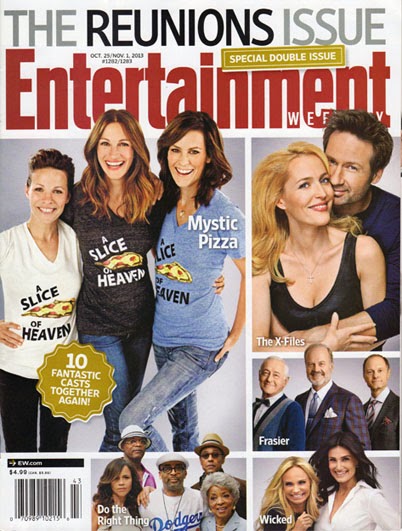 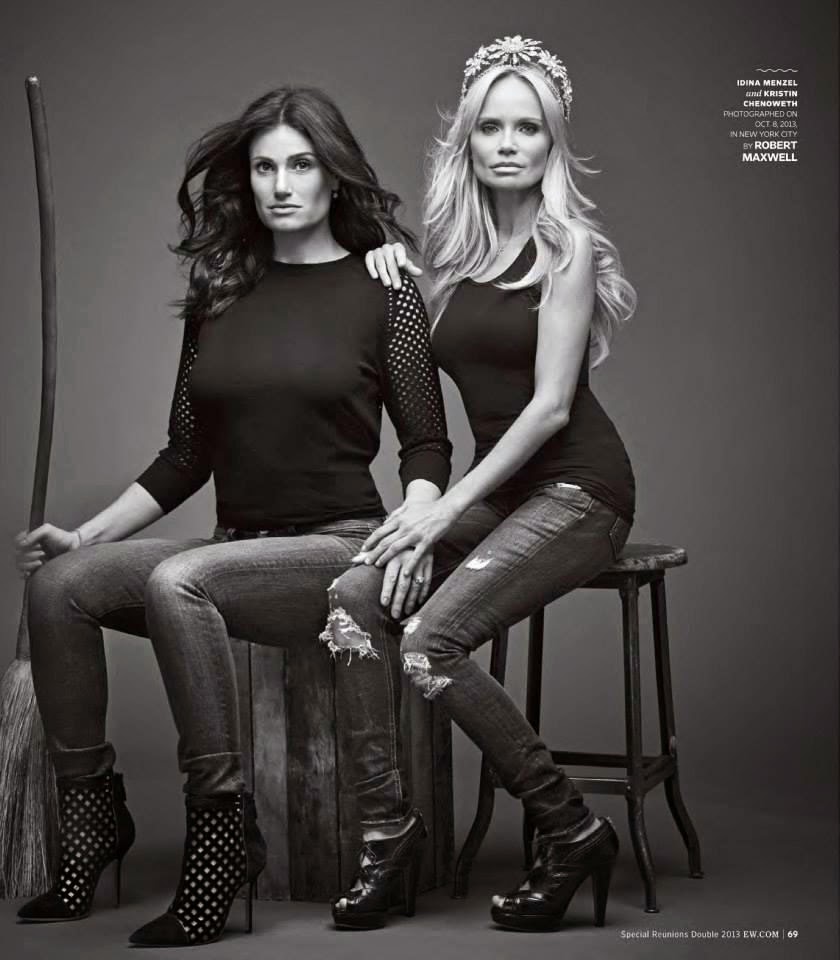 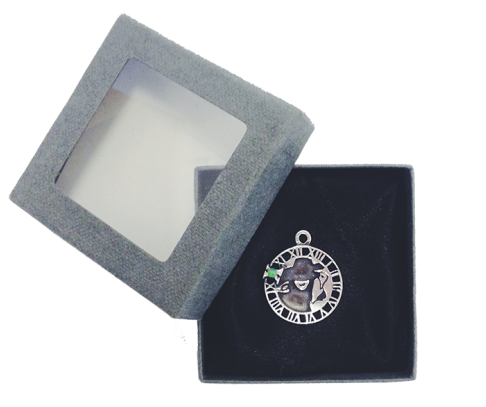 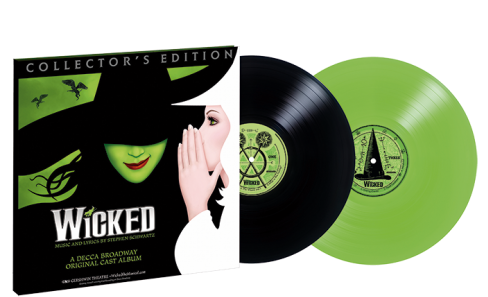 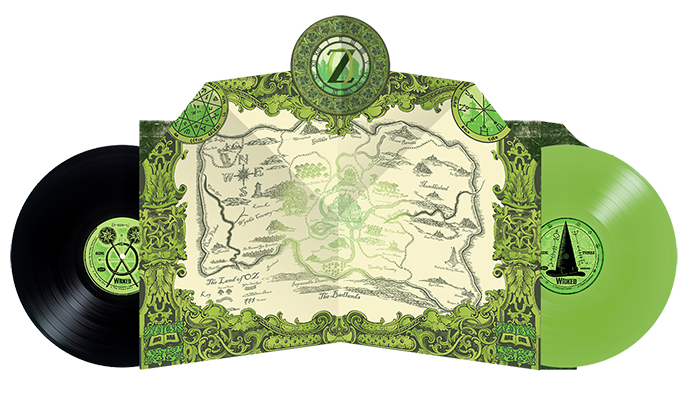 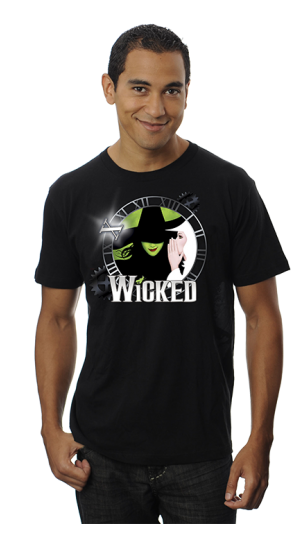 10th Anniversary Programs in Varying Colors
The back of the programs fit together to make one image. 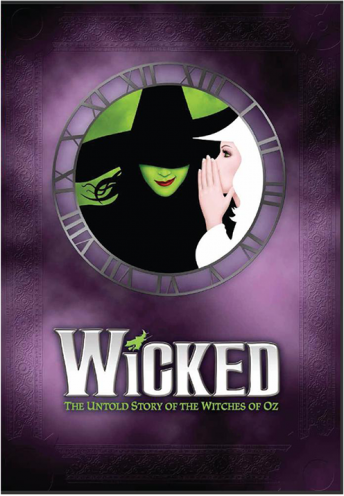 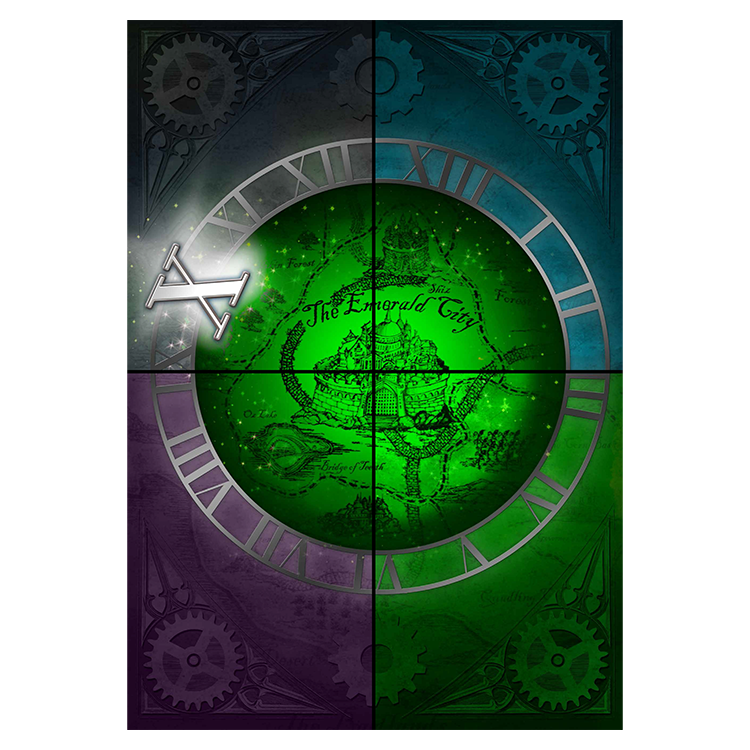 The 10th Anniversary CD
can be purchased wherever CDs are sold 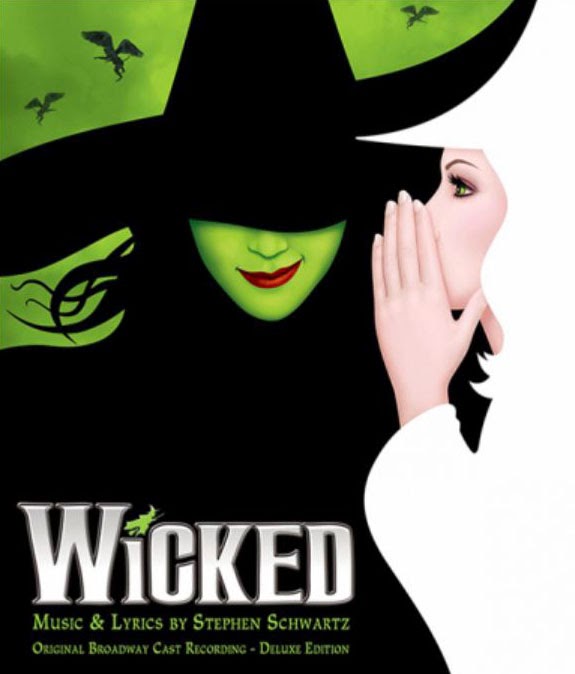 Wicked 10th Anniversary Playbill
can be purchased at the Playbill Store 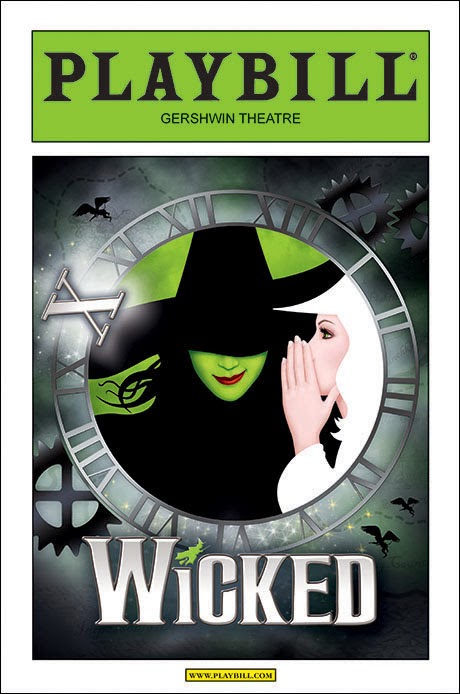 Hard to find items include: 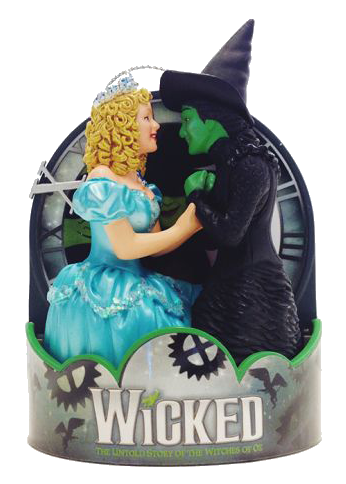 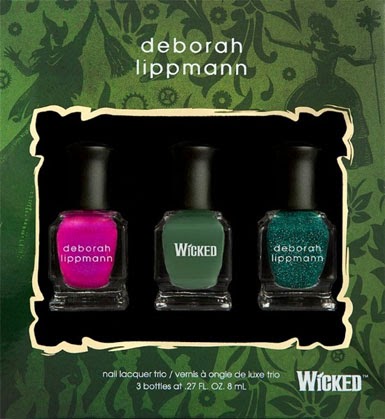 Nice article comparing the nail polish to the costumes that inspired them:
http://www.elle.com/news/beauty-makeup/deborah-lippmann-wicked-nail-polish 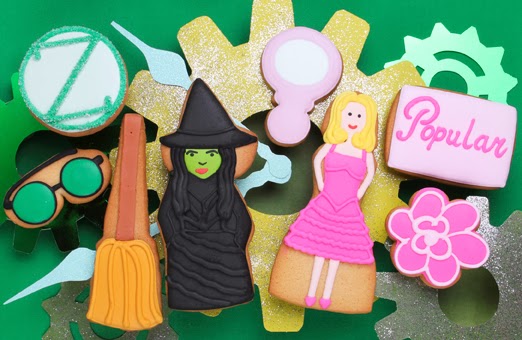 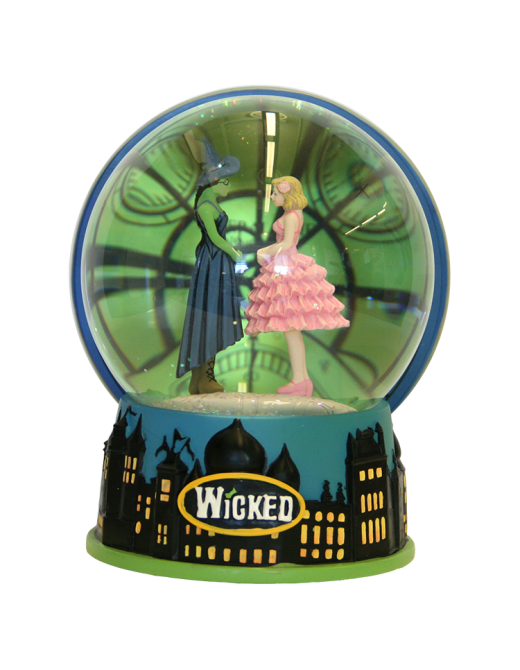 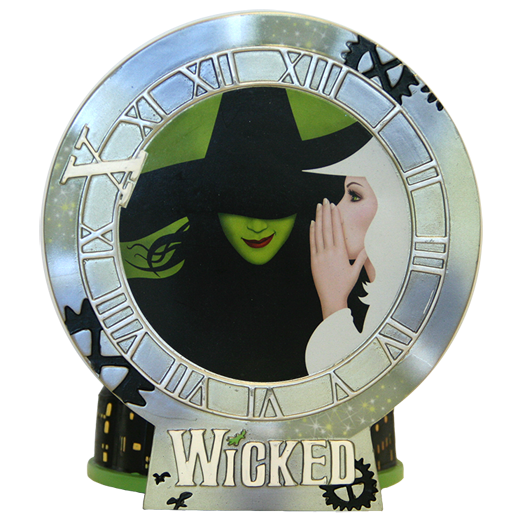 Shirts and tote.  Please visit the Ozdust Boutique for more from Wicked the Muscial 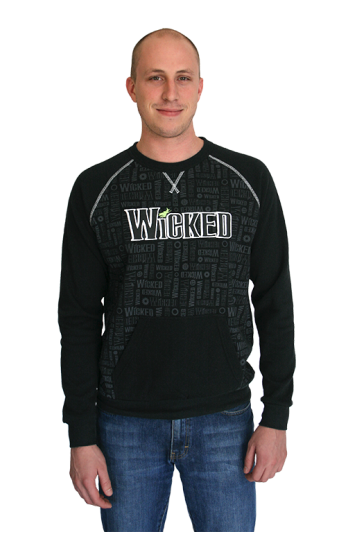 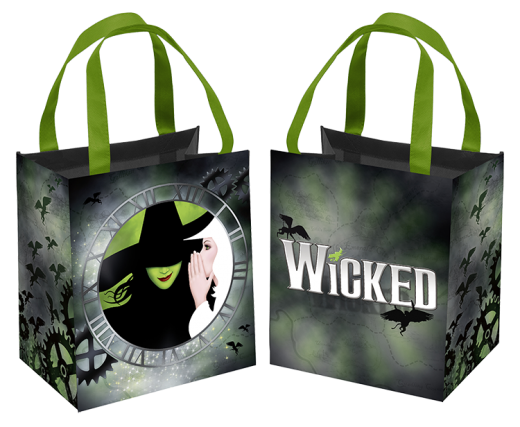