The closer we get the more publicity amps up and there's no shortage of magazines.  I'm a little late getting some of these up, but I'm sure you can purchase most, if not all, that you may have missed through the respective websites.  You can see many magazine scans on http://milakunisweb.org/ 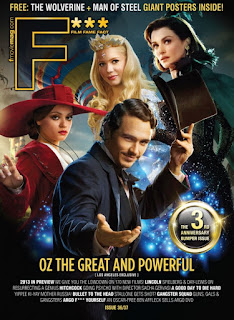 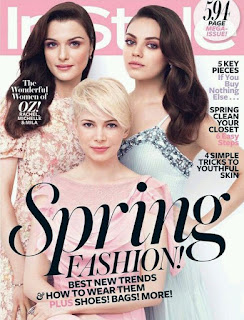 http://www.instyle.com/
I took a quick look at this magazine and there was one or two questions related to Oz for each of them.  The bulk of the article was about fashions, jewelry, make up, hair styles etc.
FYI:  Rachel, Mila, and Michelle have been appearing on mulitple fashion magazine covers 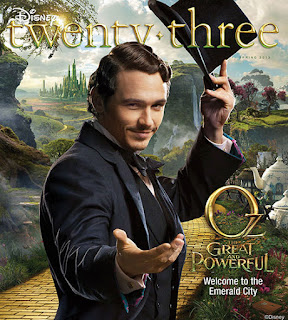 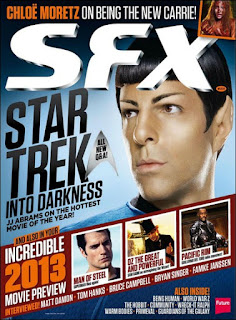 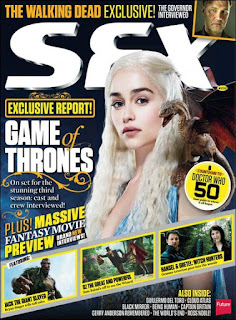 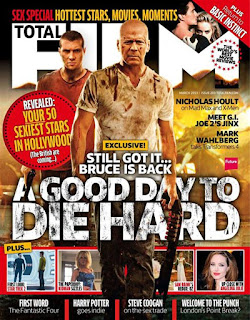 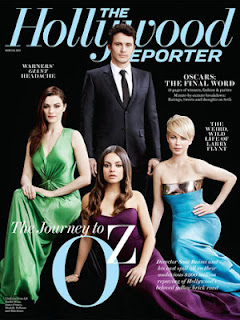 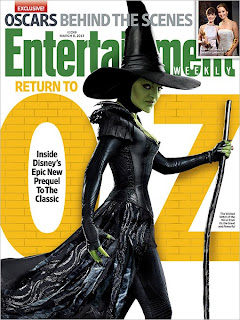 
If you have an interest in more foreign material eBay is the place to watch. 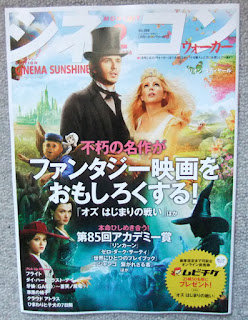 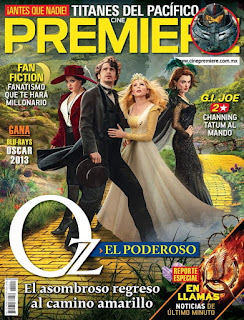